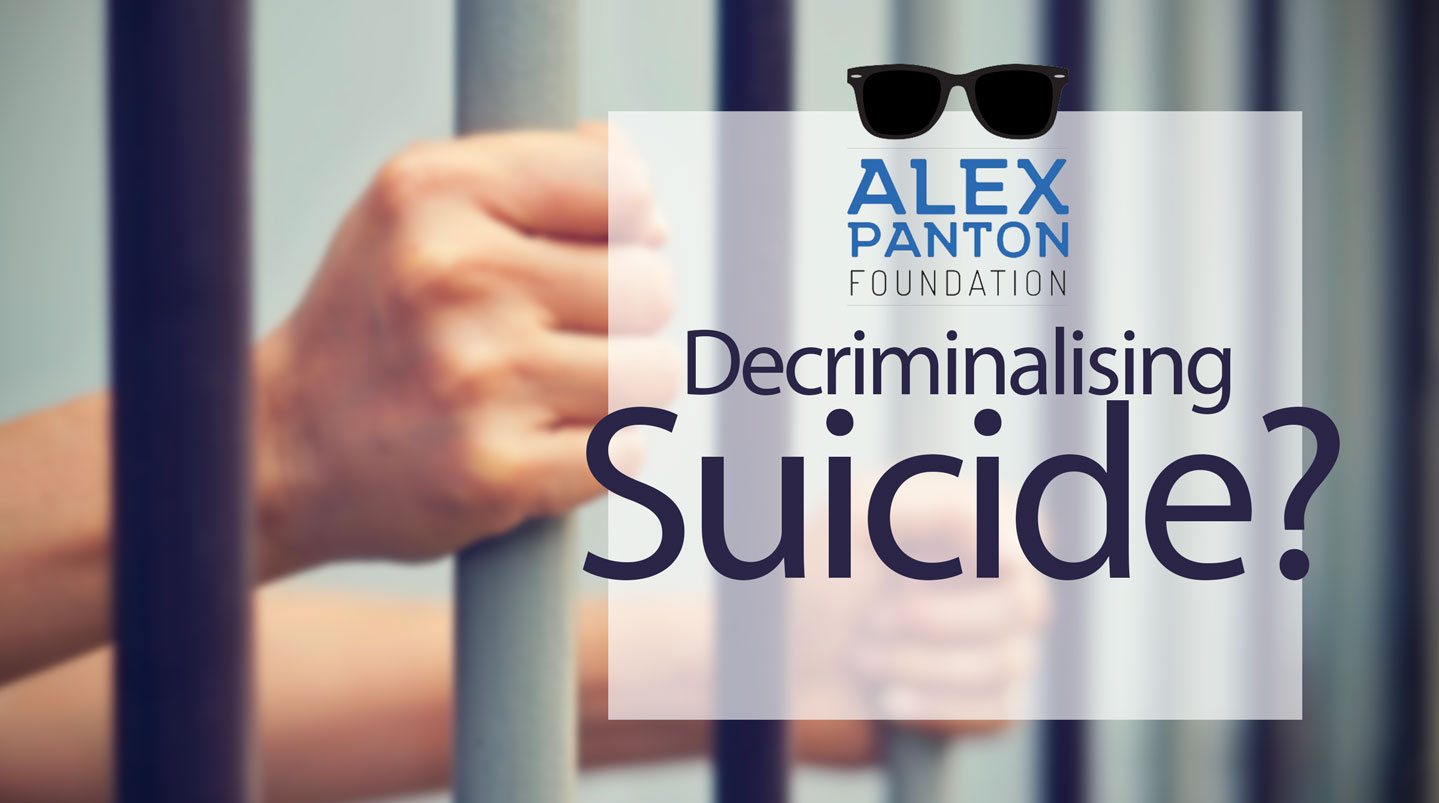 The rate of attempted and actual suicide is on a rise in the Cayman Islands, particularly amongst our children and young adults. A recent national survey of all children and youth at Cayman Islands public and private schools, including the University College of the Cayman Islands, undertaken by the National Drug Council in collaboration with the Alex Panton Foundation (“APF”), produced statistics which supported this alarming fact. One in three children surveyed reported suicidal ideation and 13% reported actual attempted suicide but only 5% percent of these children in need, are seeking treatment. The APF’s primary objective is to raise awareness of mental illnesses affecting children and young adults in the Cayman Islands. In response to this concerning data, APF brought forward a submission to the Law Reform Commission to decriminalise suicide.

The Cayman Islands are among the minority of countries that have archaic legislation that still criminalises suicide or attempted suicide. The decriminalisation of suicide would align the Cayman Islands with other progressive Commonwealth countries. There are no reported cases of prosecution being sought for those who attempt suicide in the Cayman Islands and this is in line with the view that suicide should be decriminalized. Treatment, rather than prosecution, is the appropriate and recommended response for a person struggling with a mental health crisis. Treating suicide as a crime as opposed to a mental health issue further perpetuates the stigma that currently shrouds mental illness. This perception creates a barrier that stops people seeking appropriate treatment. Furthermore, those who attempt suicide are currently unable to access insurance benefits due to the act being considered a crime, hence preventing treatment and support to address the underlying mental health difficulties and the chance of a better life. APF acknowledges that the Mental Health Law, 2013 contains adequate provisions to allow police and paramedic intervention when a person is about to attempt to take his or her own life.

The public conversation that will result from this repeal will encourage further dialogue on mental illness in our community. Addressing mental health needs in our society has the potential to reduce delinquency and increase performance and motivation to succeed in our students which would help create more productive workforce. Addressing the suffering that is caused by mental illness to individuals and their families is an important step towards creating a healthier, more resilient and caring community.

8th- 14th September is National Suicide Prevention Week in the United States. The theme for this years’ National Suicide Prevention Week is promoting having a real conversation about mental health. You do not need to be a trained professional to have a #RealConvo and the Alex Panton Foundation want to encourage the importance of this. A conversation could be the first step to helping someone get the help they need. For more information on this, please visit our website www.alexpantonfoundation.ky

Our support group Living with Anxiety and Depression will take place every Saturday starting 14th September at George Town Town Hall. This peer-led support group aimed at young adults ages 18 – 25 living with anxiety and depression is absolutely free to attend. This is a safe environment for young people living with mental struggles to share their experiences. For more information on this event, visit our website and look for upcoming events.

About the Alex Panton Foundation

The Alex Panton Foundation (APF) is a non-profit organization, founded by Jane Panton in memory of her son Alex who succumbed to the effects of severe depression at aged 16. The foundation’s mission is to improve the mental health of children and young adults in the Cayman Islands through advocacy, awareness and support. The foundation aims to provide hope and educational resources to those suffering from anxiety, depression and other mental illnesses. It also provides information and support to friends, family, teachers, students, carers and the wider population. It seeks to address discrimination and the stigma of mental illness.