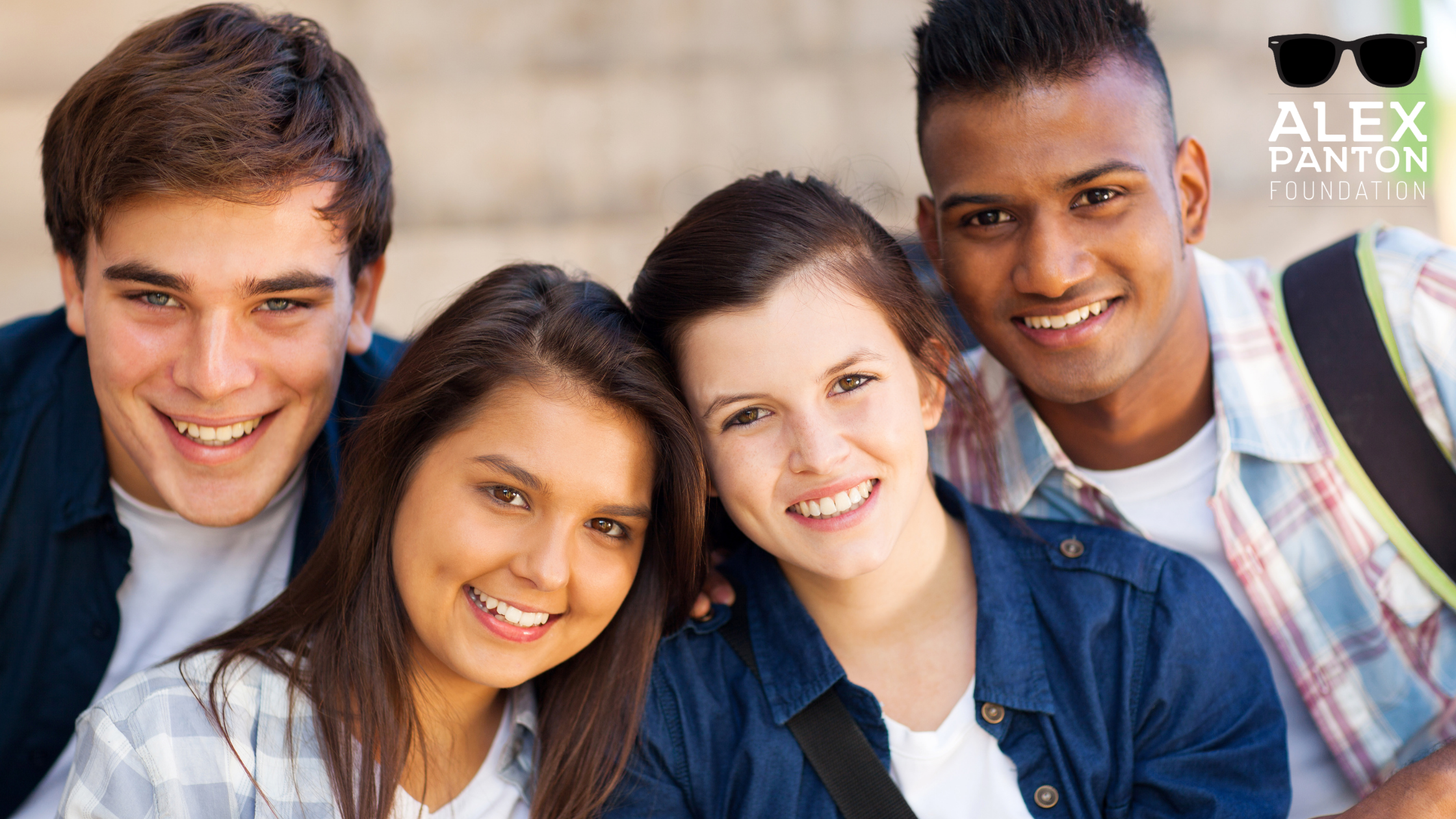 More than twice the amount of high school girls as boys in the Cayman Islands are not satisfied with themselves, says Dr Erica Lam, Consultant Clinical Psychologist at Aspire and Clinical Consultant at the Alex Panton Foundation. Dr Lam revealed the findings of the 2020 Mental Health Data of the Cayman Islands Student Drug Use Survey (CISDUS) at the Alex Panton Foundation’s 4th Annual Mental Health Symposium which took place on February 20. According to the results of the survey, there are disturbing gender disparities in the mental health of boys vs. girls in the Cayman Islands.

Over the past 22 years, the National Drug Council (NDC) has conducted the Cayman Islands Student Drug Use Survey, gathering information about prevalence of alcohol, tobacco and other drugs of abuse as well as the behaviours, attitudes and values of high school students. In 2020, the survey had the highest participation level in its history, with 3,478 students from 200 classes and 17 schools being represented.

The survey revealed that 12.5 per cent of Cayman high school students have been diagnosed with a mental illness, with 16.3 per cent of girls and 10.2 per cent of boys having received a mental health diagnosis.

Girls also showed significantly higher rates of being bullied than boys. While 47.4 per cent of boys reported having been bullied, 63.1 per cent of girls indicated that they had been victims of bullying.

Girls also reported higher levels of anxiety and depression than boys on all subscales except for generalized anxiety disorder where there was no statistical difference between the genders.

Girls were also much more likely to engage in self-harming behavior, such as cutting. 41.8 per cent of girls reported self-harming, as compared to 12.1 per cent of boys.

The most disturbing of all the statistics presented was the frequency of suicide attempts among the youth in years 9-12. 14.4 per cent of girls reported attempting suicide as compared to 2.7 per cent of boys. 8.9 per cent of Cayman high school students reported having attempted suicide.

In response to the disturbing numbers, Dr Lam recommended that gender sensitive mental health services should be provided to the youth. She advised that while services for girls should be geared more toward management of mental health, boys require pro-social influence and behavioral management services in the management of their aggression related difficulties and delinquency behaviors.