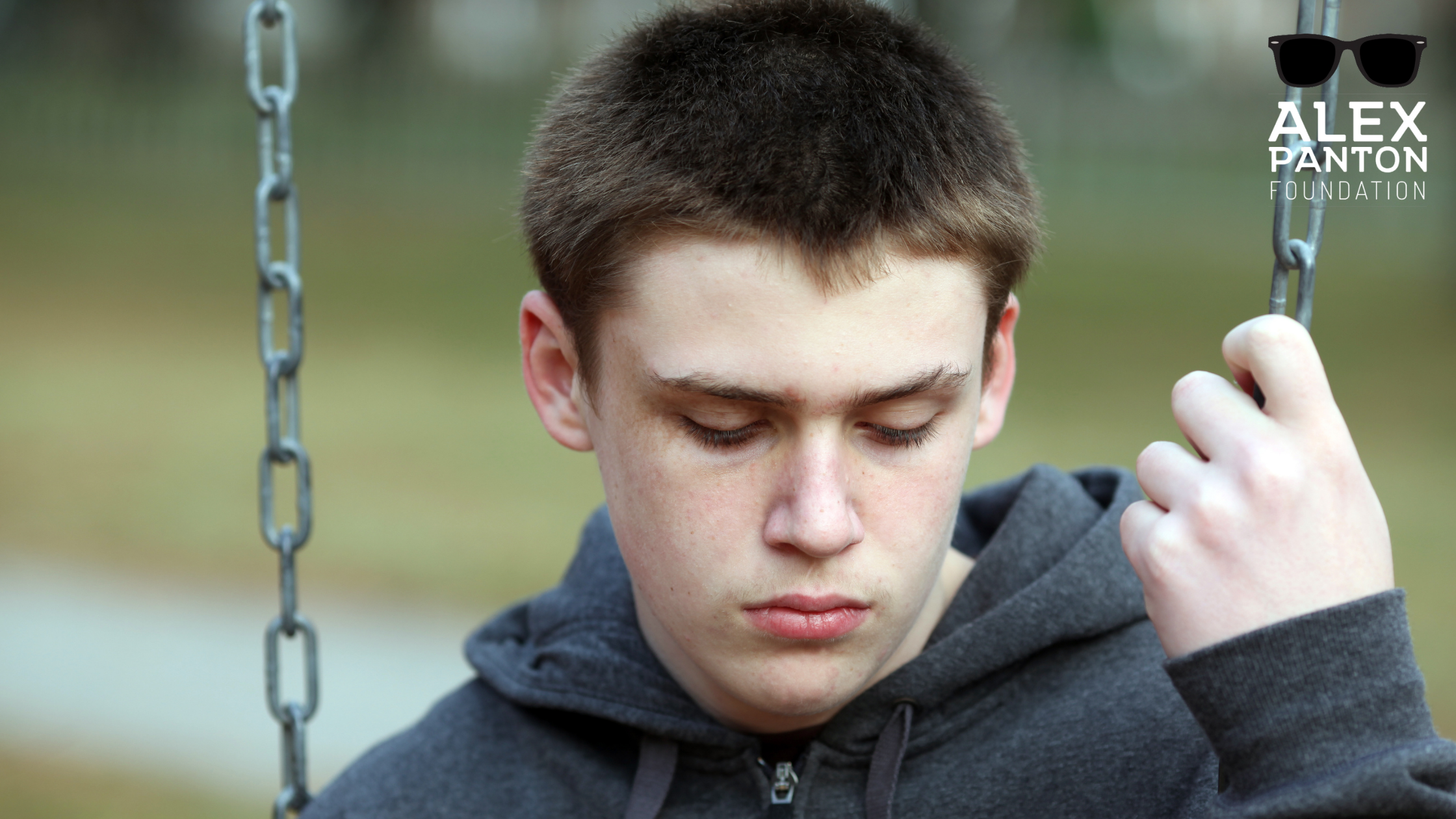 About one in six students in Year 9 to Year 12 have seriously considered killing themselves, data from the latest National Drug Council Student Drug Use survey has shown.

“Some of the data is heartbreaking, but I want us to be able to take away one message… put in context with the power and accessibility of our services, we can change these numbers,” Lam said as she presented the statistics which were gathered before the COVID-19 lockdown.

The mental health findings of the survey, in which 3,478 students between the ages of 12 and 17 participated, were released at the symposium.

Lam, who is also a clinical psychologist at Aspire Therapeutic Services, said the survey’s findings showed a decrease in some areas, demonstrating that programmes assisting students in dealing with their emotions were having an impact.

“About 22.4% of students who were engaging in self-harm had attempted suicide,” the survey showed. With self-harm, Lam said, the risk of attempting suicide is seven times higher.

“As clinical professionals, we must be mindful to follow through with risk-assessment protocols because the risk is high when it comes to self-harming and suicide attempts,” she stressed. Compared to 2018’s survey results, in 2020 there were fewer students reporting attempted suicides; however, 202 said they had attempted to take their own lives.

“Globally speaking, suicide remains one of the top three leading causes of death among our young people in the low- to middle-income countries,” Lam said, adding it accounted for 8% of deaths among those aged 15 to 29, according to World Health Organization data. Half of those who had attempted suicide in Cayman, 101 students, or 4.4%, reported that they had to be treated by a doctor or nurse.

When it came to how students felt about themselves, twice as many girls, 34%, said they did not feel happy compared to 17.3% of boys expressing dissatisfaction with themselves. Girls also reported higher levels of anxiety and depression than boys on all subscales except for generalised anxiety disorder, the survey found.

“However, in the Cayman Islands the data suggests that we have over 5% in each of these categories,” Lam said.Lam pointed out that Cayman’s statistics under the Revised Child Anxiety and Depression Scale (RCADS) were high compared to global data which show that overall 10% of students between 5 and 15 years old will have a mental health disorder, including 4% (of that 10%) with an emotional disorder and less than 1% suffering from depression.

Those categories were social phobia (5.6%,) panic disorder (5.3%,) generalised anxiety (5.1%) and depression (4.5%,), based on 2020 stats. RCADS is a 47-item youth self report questionnaire, with subscales including: separation anxiety disorder and panic disorder, and is used as an assessment tool.

Lam suggested that services should be more gender sensitive as, according to the survey, girls require more management of mental health issues.

Boys, on the other hand, require professional help to deal with social and behavioural challenges connected to their aggression-related difficulties and delinquency.

It recommended more community approaches to lower the risks of abuse and trauma, and increase services addressing unresolved trauma as a way to manage the risk of suicide. The survey recommended promoting increased awareness within the community to be able to flag young people in mental distress.

Additionally, it suggested a clear referral pathway be made accessible to the public and young people.

Addressing bullying at school and reducing exposure of violence at home and in the community were some of the other suggestions put forward to help students.

Among the ways to provide that support, according to the survey, were “Community workshops and psychoeducation about management of suicide ideation, provided to family, peers, and school; [and] targeting the age group that report the higher rate of difficulties (Year 8 and above).”