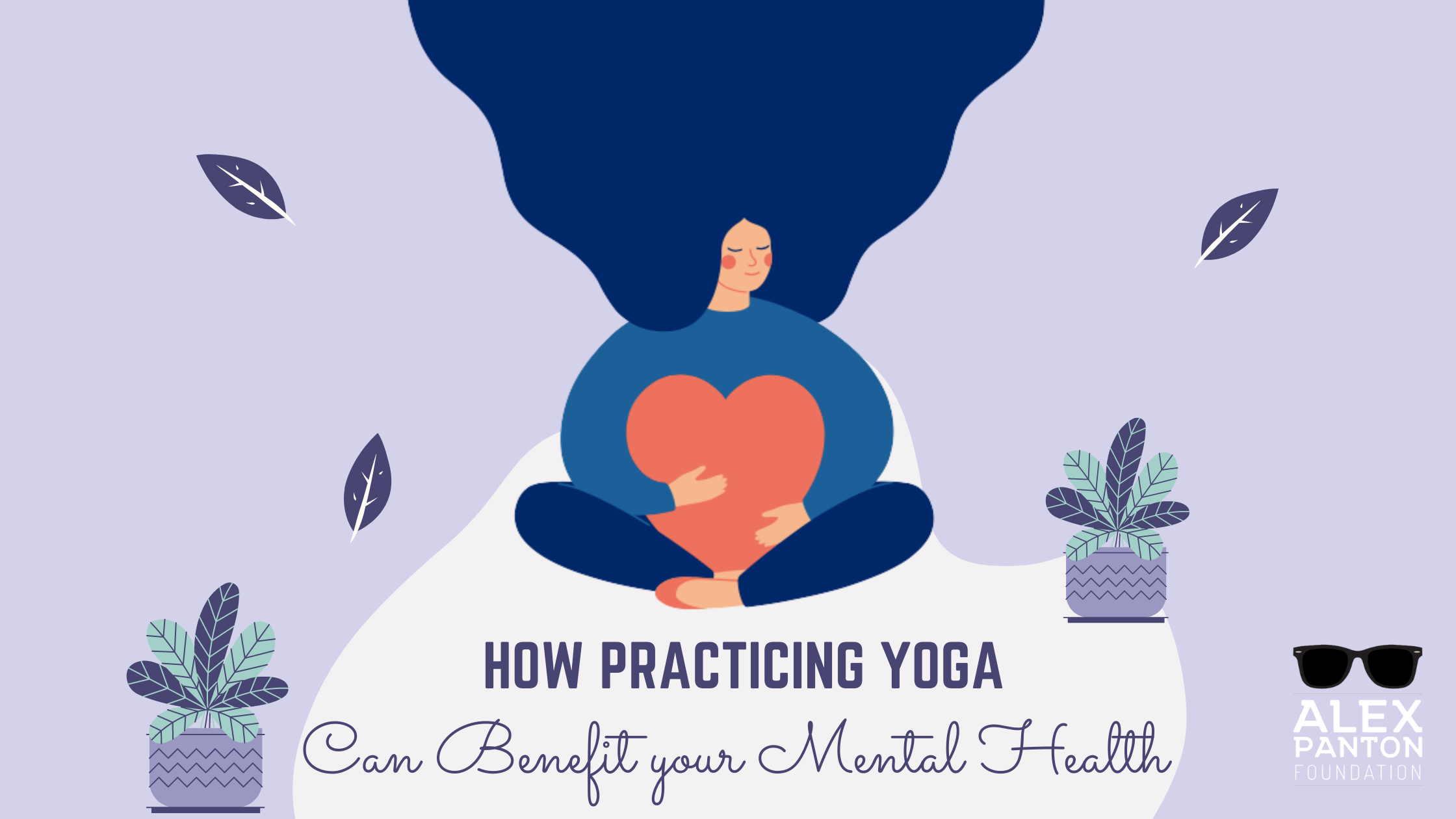 June 21st is International Yoga Day and we wanted to recognize the importance of yoga for mental health. Yoga is widely known for reducing stress, improving flexibility and concentration. On top of its physical benefits, however, researchers are beginning to understand more about yoga’s therapeutic benefits for mental health concerns.

Yoga is no longer considered a solely “holistic” approach to improving mental health and well-being—in recent years, it’s gained a scientific following, and has extensive research behind it to support its benefits.

For instance, yoga has been shown to help with the following: