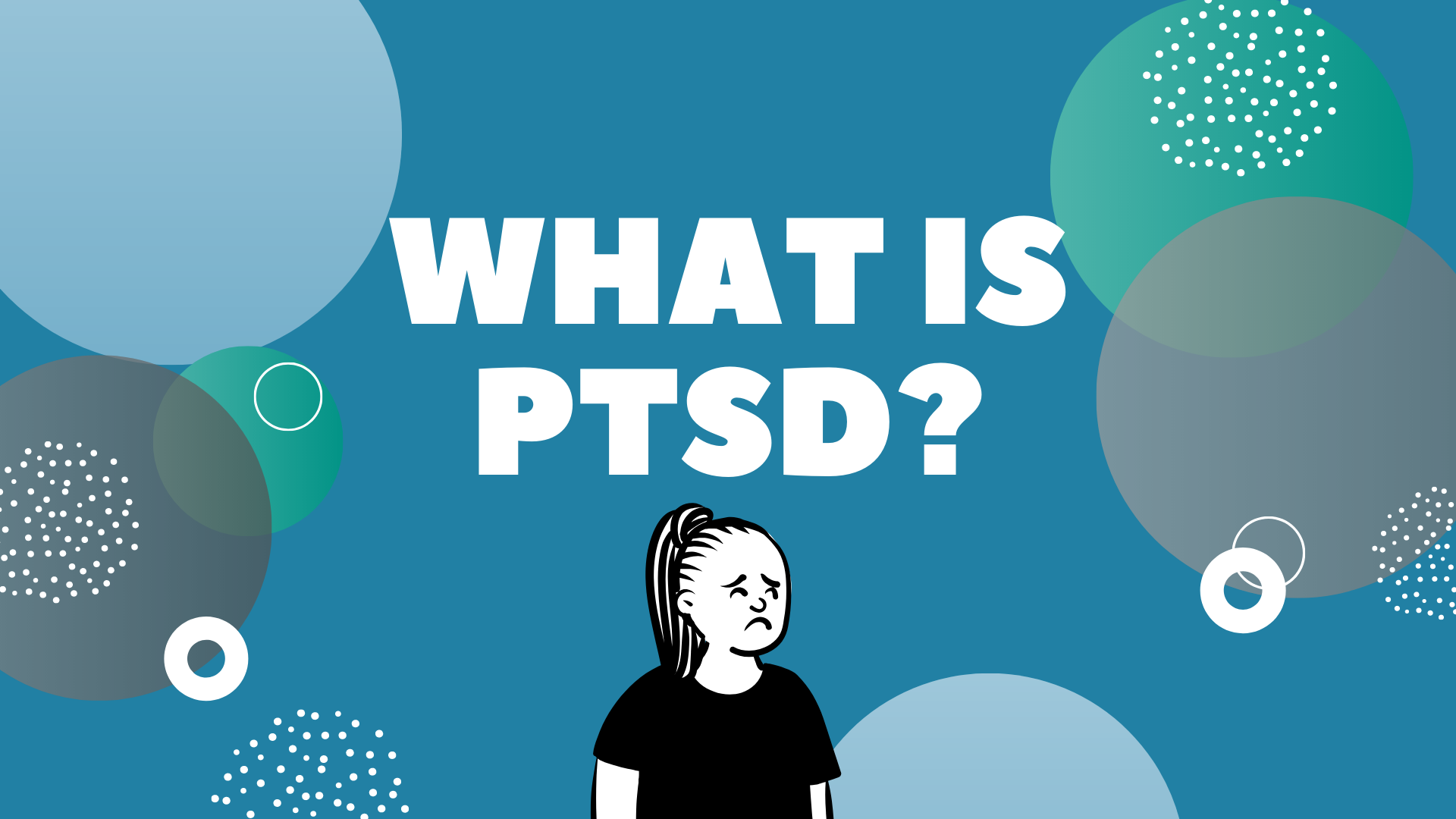 June is PTSD awareness month and it’s important to acknowledge that PTSD often overlaps with mental health disorders such as anxiety and depression, which are part of APF’s fundamental causes.

PTSD stands for Post-Traumatic Stress Disorder and is common among those who have experienced major trauma in their life. 1 in 3 people develop PTSD after a traumatic event.

Therefore, it is very common for those suffering from event-induced anxiety or depression to also suffer from PTSD.

What are some things that people who have PTSD have experienced?
PTSD is common among veterans and those have experienced war or violence. In the United States, PTSD affects 30% of Vietnam vets, 105 Gulf War vets, 11% of Afghanistan vets and 20% or Iraqi war vets. 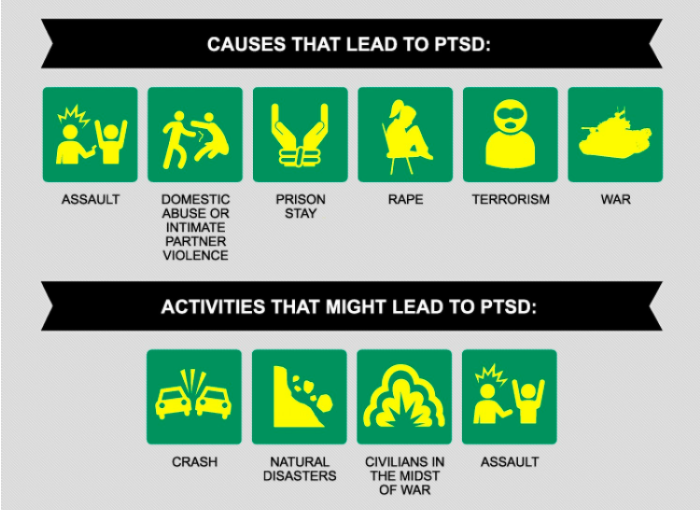 How is PTSD treated?
There is no specific medication for PTSD, but psychotropic medications have been shown to reduce symptoms in combination with counseling and psychotherapy.