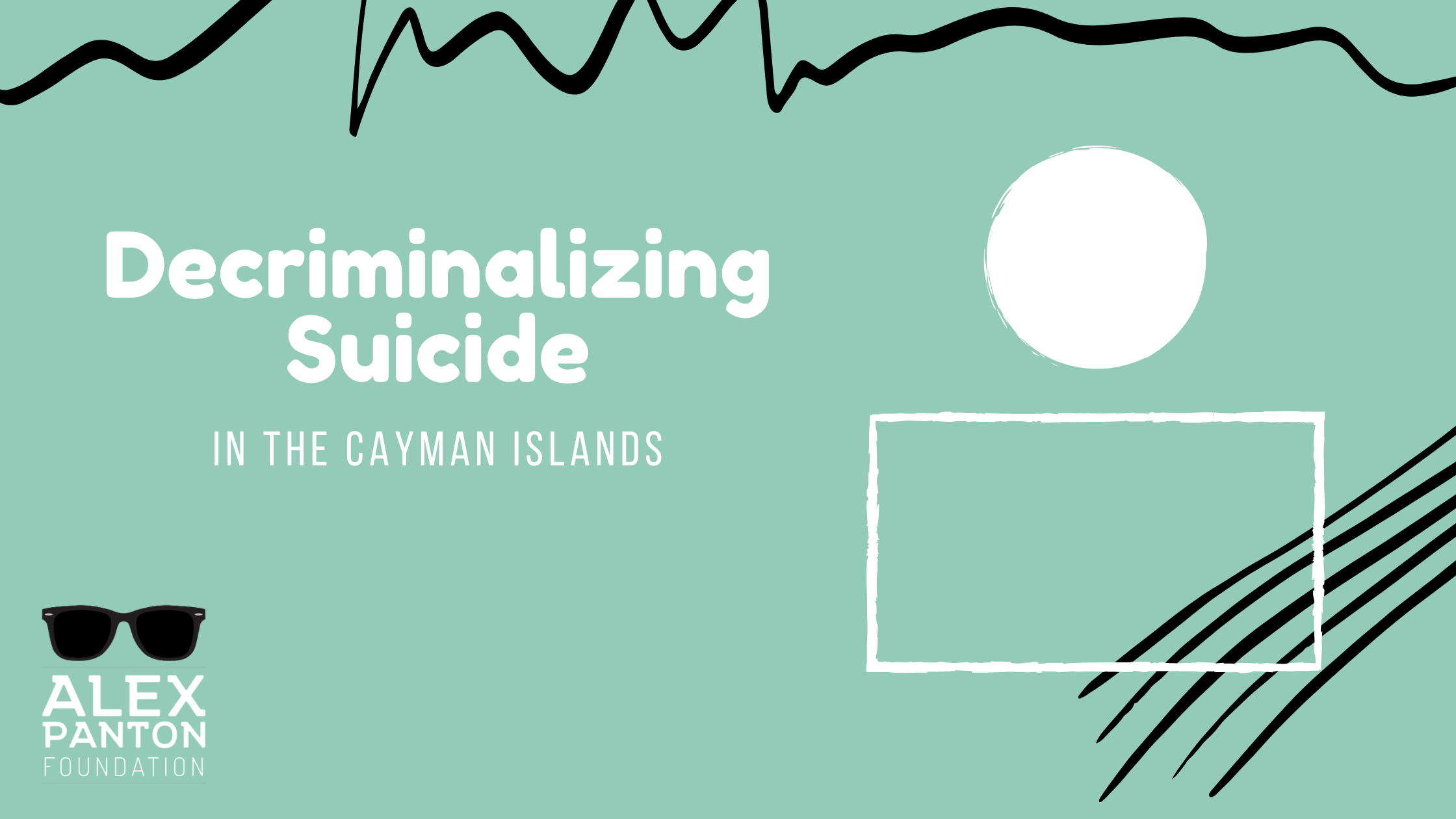 (CNS): Attorney General Samuel Bulgin told his parliamentary colleagues on Monday that suicide is a mental health issue and not a crime, as he presented an amendment to the Penal Code to decriminalise it. The law was passed unanimously by members on both sides. No one in modern times who has tried to take their own life has been prosecuted but Bulgin said it was time to remove the crime from the statute books.

As he presented the amendment, the attorney general explained that, in line with international statistics, suicidal thoughts were increasing significantly among young people but they were not seeking treatment for such mental health issues.

He said the Cayman Islands was among only a minority of countries that still had the law on the books. And even though it was not enforced, the legislation was believed to be a contributing barrier to people accessing the help they need. Changing the law would encourage those who have suicidal thoughts to get treatment, not punishment, he said.

“Treatment rather than prosecution is the appropriate and recommended response to persons struggling with a mental health crisis,” Bulgin said.

Referring to research that was carried out by the Law Reform Commission, he said various stakeholders had contributed to the decision to amend the law and pave the way for better access to treatment. Bulgin said that it was the Alex Panton Foundation that had originally petitioned government to make the change and the mental health charity had played a part in the consultation which led to the amendment.